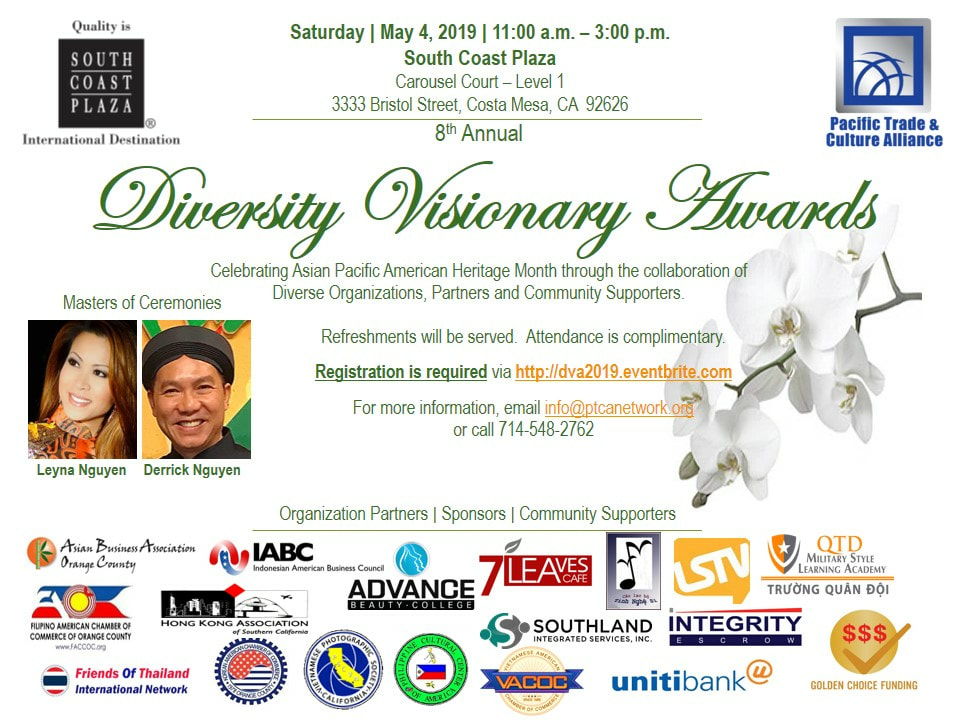 ​2019 Honorees
IN-SANG HWANG, DEPUTY CONSUL GENERAL
​
Education:
In 1993, In-Sang graduated from the Department of German Language Education from Seoul National University, Seoul, Korea. In 1998 he studied at the Graduate School of International Relations & Pacific Studies, UC San Diego, California, USA. In 2000 In-Sang studied at the Department of Int’l Politics, University of Freiburg, Germany. In 2011 he graduated from the Graduate School of Legal Studies at Korea University, Seoul, Korea.
​
Career history:
After his first degree graduation, he passed High Diplomatic Service Examination in 1995  and joined the Ministry of Foreign Affairs(MOFA) right after. He became the Second Secretary, Korean Embassy in Jordan. In 2006, he got promoted to First Secretary, Korean Mission to the European Union, Brussels, Belgium. With his work, he became Deputy Director, North American Trade Division, MOFAT in 2008 and Deputy Director, North American & European Union Trade Division, MOFAT in 2009.
In 2010, In-Sang became the Director, FTA Policy Planning Division, MOFAT. He then took up the responsibility as Senior Consul, Korean Consulate General to Shanghai in 2011. In 2014, he took up the title of Counsellor, Korean Mission to the European Union, Brussels, Belgium. After three years, In-Sang took the responsibility of Deputy Consul General, Korean Consulate General to LA​.
EDGAR K. DORMITORIO, INTERIM VICE CHANCELLOR

Edgar is the Chief of Staff for the Vivision of Student Affairs at the University of California Irvine.

In his role, he is responsible for assisting the Vice Chancellor of Student Affairs in managing the division which includes the areas of Enrollment Services, Wellness Health and Counseling, Auxiliary Services, and Student Life & Leadership. The Division of Student Affairs is the campus's largest division and is dedicated to support students's well-being and fostering their growth.

Prior to serving in this current role, he was the Assistant Dean of Students and Director of Student Conduct at UCI for 7 years where he was responsible for managing the campus student disciplinary process.

His experiences include managing high profile disciplinary cases involving a range of student behaviors from sexual assaults to working with students with mental health issues. He has served on a number of student affairs positions at UCI over the past 18 years.
TRICIA NGUYEN, CEO

Tricia Nguyen is the Chief Executive Officer of Southland Integrated Services, Inc. formerly known as Vietnamese Community of Orange County. She is responsible for the administration, financing and operations of the non-profit that provides comprehensive health, mental health, social, transportation and other supportive services to low-income residents in Orange County. Mrs. Nguyen oversees three facilities: Headquarter (Santa Ana); branch office (Westminster); and a Federally Qualified Health Center (Garden Grove). She is currently on the Board of Coalition of Orange County Community Health Centers. She previously served on the Board of Directors for CalOptima (2012-2016) and Multi-Ethnic Collaborative of Community Agencies. She has a Master’s Degree in Public Health from UCLA. She has over twenty years of experience in non-profit management and public health services.
JULIA GOUW, FORMER CEO & PRESIDENT

Julia S. Gouw is Retired President and Chief Operating Officer of East West Bank – one of the top 30 largest banks in the nation that serves as the financial bridge between U.S. and China. Prior to joining East West Bank in 1989, Gouw was a Senior Audit Manager with the accounting firm KPMG.

Gouw was ranked one of the “25 Most Powerful Women in Banking” five times by American Banker magazine and has received the Los Angeles Business Journal’s “Women Making a Difference” award two times in recognition of her achievements and philanthropic contributions.

Gouw is a member of the Board of Advisors of the Ronald Reagan UCLA Medical Center. She was the founding chair of Executive Advisory Board of the UCLA Women’s Health to promote women’s health both in research and medical treatments. She also endowed the UCLA Chair of Mood Disorders Research especially in women in memory of Dr. Lori Altshuler.

Gouw was a board member of the Trusteeship, an International Women’s Forum affiliate organization that connects preeminent women in leadership positions across various professional fields.

Gouw currently serves as a member of the Board of Directors of Pacific Life Insurance and ECMC Group.

Gouw is the Executive Producer of Bali: Beats of Paradise, a documentary movie about gamelan which is a unique and traditional musical instrument from Indonesia.  Gamelan was used in movies such as Avatar, TV Series Star Trek and in video games Super Mario Brothers.  The movie was in contention for 2019 Academy Awards. Gouw is passionate in promoting Indonesian cultures to America.

Born and raised in Indonesia, Gouw came to the United States in 1978 where she earned her B.S. degree in accounting from the University of Illinois at Urbana-Champaign.
JOE AND MAI KELEMAN- PHOTOGRAPHERS OF THE YEAR

About Us and Our Passions
Two of my great passions are Teaching and Photography.  Today, I’m lucky enough to have my wife, Mai Keleman, by my side as we share the same passions during our travels, photographing great landscapes in the good ol’ USA. When we are home between our trips, my wife and I participate in the largest photography club in our  Vietnamese community, the Vietnamese Photographic Society of California (PSCVN) a nonprofit organization founded by Ms. Vy Vy Tran. I had the distinct honor of serving this club as President and Emeritus for more than ten years and continue to serve many different roles as a Board Member and as a principal photography instructor.  I served in the U.S. Army as an engineer and a photographer for 9 years, where my passion of photography began. While stationed in Europe for three years,  my wife and I took advantage to travel and capture the beautiful landscape as we explored every weekend while living in Europe. After my military service, we moved to Orange County and although we were busy with our own careers, I continued my pursuit of my passion with photography.
Moments We Clicked
As professionals, our subjects vary from Sporting Events, Weddings, Engagements, Family Portraits, and Special Events, but we found ourselves drawn repeatedly to the fine art of the Landscape of our beautiful country. For the last 14 years, my wife and I have volunteered with PSCVN to share our passion for photography and to provide instruction in the art to the Vietnamese community through classroom instruction and organizing many guided tours to local and out-of-state attractions at no cost to our members. We work with many other volunteers who share in our desire to encourage the livelihood of this art form.

JASON LA, CEO
​
Jason La is an entrepreneur and venture capitalist based in Orange County. He is the co-founder and CEO of Merchant Service Group LLC, a full-service electronic payments company that successfully processes billions of dollars in credit card transactions for small and medium-sized businesses nationwide. To better serve a diversity of business owners, Merchant Service Group LLC offers world-class customer support in more than a dozen languages. In 2014, Merchant Service Group LLC completed an eight-figure investment deal with Merchant Choice Payment Solutions, an affiliate of Woodforest National Bank.

Prior to co-founding Merchant Service Group LLC, Jason was a consultant at Internet start-ups and Fortune 500 companies. He was named in the 2014 OC Register Metro’s “Forty under 40” list of top young executives and entrepreneurs for his entrepreneurial achievements. As a passionate entrepreneur, Jason continues to support the tech startup ecosystem by investing in business-to-business and financial technology ventures. Jason is a Venture Partner at K5 Ventures and Investment Partner at Crosscut Ventures. Jason currently serves on the Advisory Council at Paysafe, a multinational online payments company serving more than 200,000 business clients globally. He also serves on the Board of Directors of Harvard Business School Association of Orange County and Board of Trustees at the Society of Holy Jesus Christ’s Connelly School. Jason is an alumnus of Cornell University and Harvard Business School.
​